How to Write Great CTA Copy 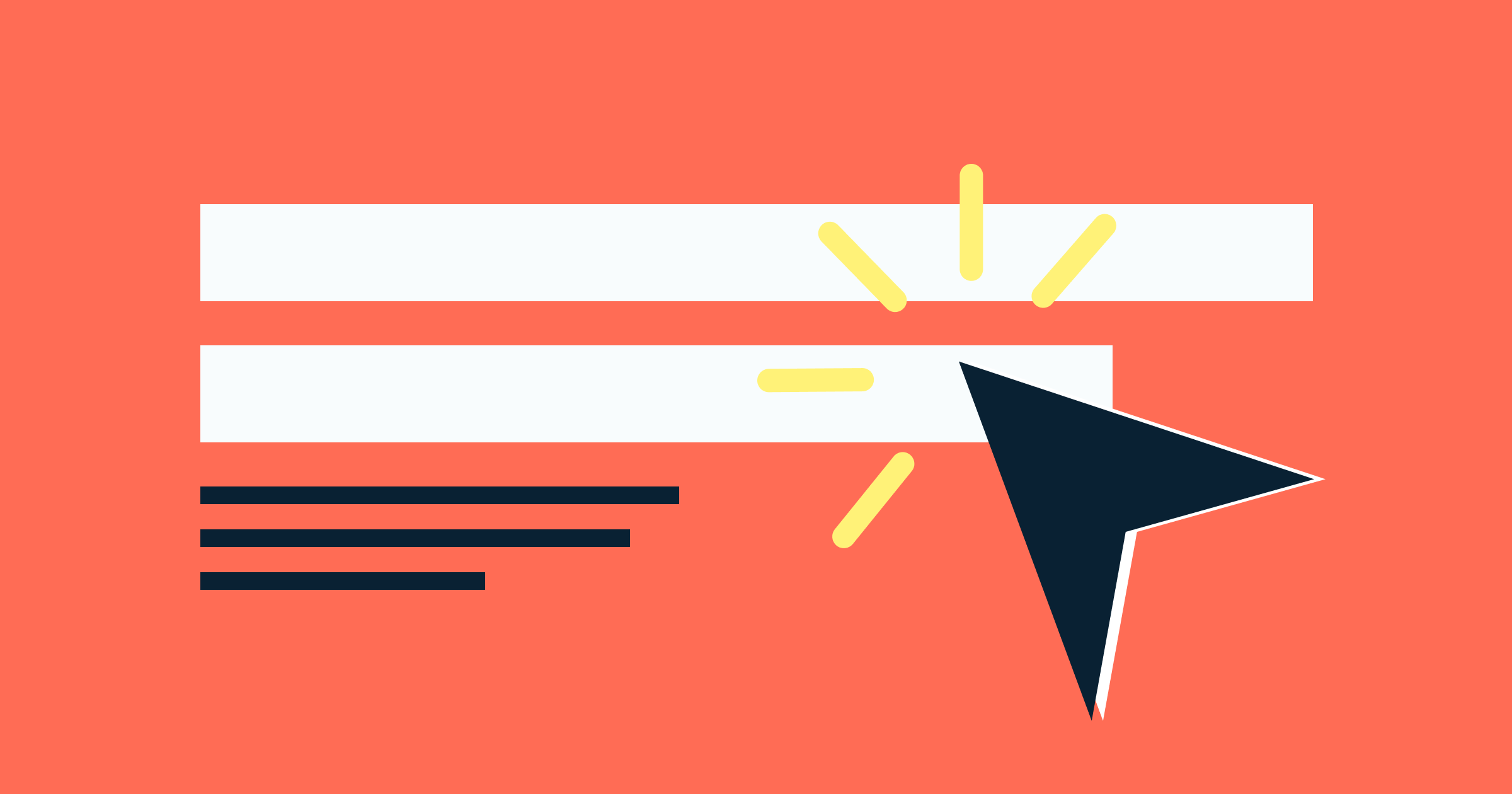 Of all the links and buttons on a page, calls to action (CTAs) are the high-value ones that drive users to convert. However, a common mistake is thinking about the design of CTAs as purely a visual exercise concerning font size, padding, color, border radii, box shadow, underline style and overall visual affordance. It’s easy to forget that while these visual properties do affect how users engage with CTAs, they’re not the construct of interest. Ultimately it’s the CTA copy that tends to have the largest impact on conversion rates.

In this article you’ll learn how to write clear and engaging CTA copy. You’ll also learn why having a design versioning workflow is key to designing interfaces that communicate clearly.

When designing CTAs, clarity should be the only focus. As for engaging users with emotion, humor or wit, there’ll be better opportunities to do that, such as with content that surrounds CTAs (e.g., headings and lead-in content).

Unsurprisingly, the best way to ensure clarity is to keep it short and simple.

Consider the First and Last Words

If you believe that additional words might be necessary, keep in mind that people tend to focus more on the beginning and ending of a phrase. In the bad example below, “Start today” (which is how the copy might be read initially) isn’t as clear as it could be, forcing users to reread it more carefully in order to understand it.

To clarify what you expect users to do, key CTAs should be actionable and start with a verb (e.g., “Go …”).

Words such as “now” and “today” can promote urgency in scenarios where users tend to hesitate, a practice that’s known to increase conversions. This is one of the few scenarios where adding words can be beneficial.

Humans don’t connect well with robotic language. This means that when communicating with users, copy should be phrased as a human would say it. This is sometimes referred to as “natural language.”

Traditionally, it’s thought that buttons dynamically trigger UI changes such as revealing a dialog, Buttons are traditionally thought of as actionable, whereas links take users to a new page. Although this concept isn’t as true as it once was (many of today’s links are made to look like buttons), it hasn’t quite become outdated yet as most users still have traditional conceptions about the differences between links and buttons. For this reason,  so it’s still worth trying to use the more suitable design element.

“Log in” is a verb — use it to tell users to log in (e.g., by labeling a login button). “Login” is a noun — use it to describe a login section (e.g., by labeling its heading). This concept also applies to “sign up” vs. “signup” or “check out” vs “checkout.” As mentioned earlier, CTAs should be actionable, so using the noun variant (e.g., “Login”) for CTAs can result in fewer conversions.

In some cases (e.g., “sign up” vs. “register”), the correct variant depends on what the audience is culturally familiar with. Make sure to utilize A/B testing to identify the right variant for your audience. If there are multiple audiences, consider internationalizing the interface so that it can be optimized for users depending on their approximate location.

The CTA writing tips outlined in this article are known to increase conversions. As you can see, there’s a lot to think about beyond a CTA’s visual design. With that in mind, it’s a good idea to A/B test CTA copy before thinking about these visual elements.

Use Sympli Versions for Sketch to branch, share and manage alternative (and historical) versions of designs. Casually A/B test using Sympli by conducting stakeholder design reviews and merging the winning variant into the main document whenever you’re ready.

To make user-driven decisions about CTA copy, you might also want to sync versions to dedicated A/B testing tools.