How to Design Responsive Logos (and Why) 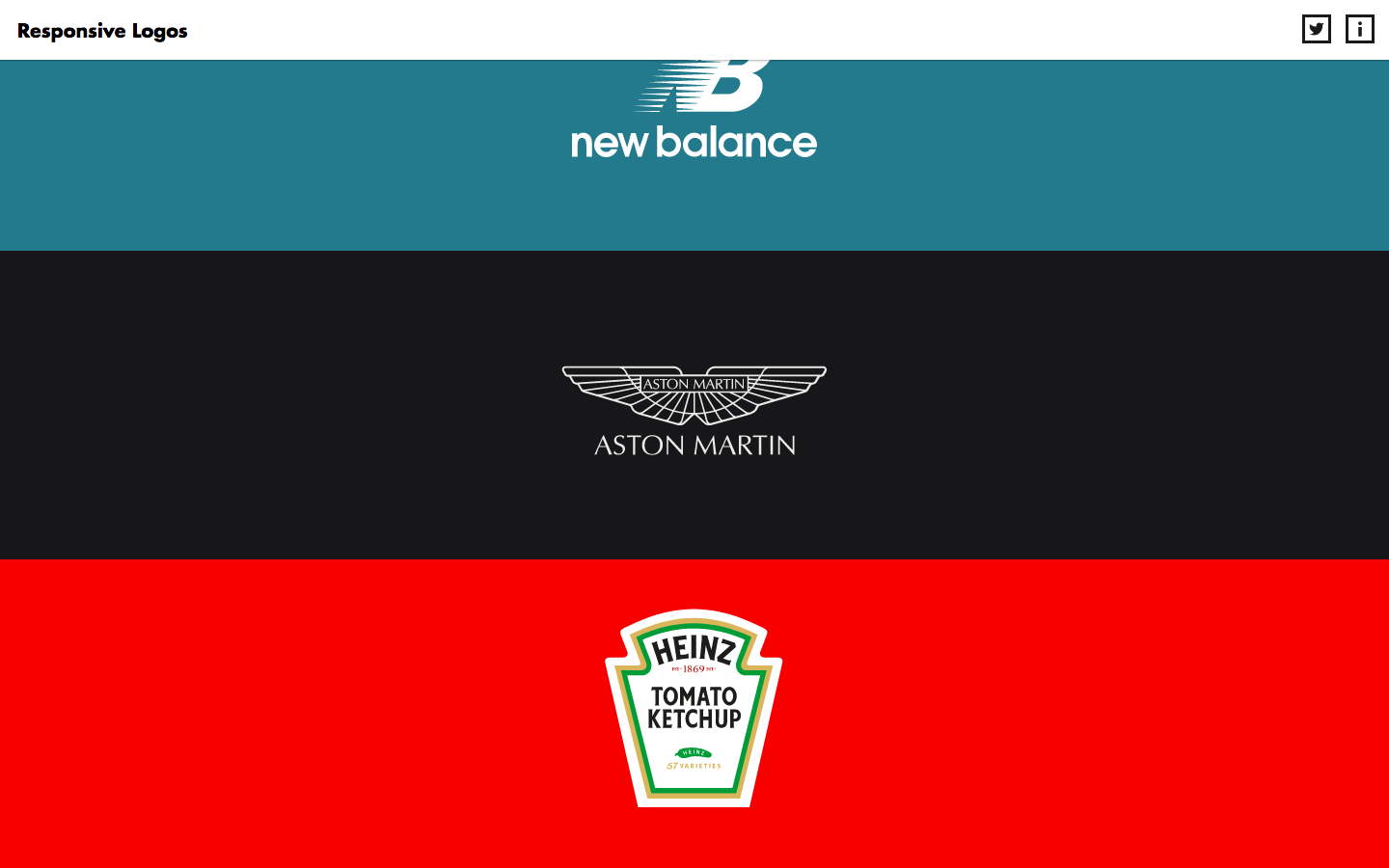 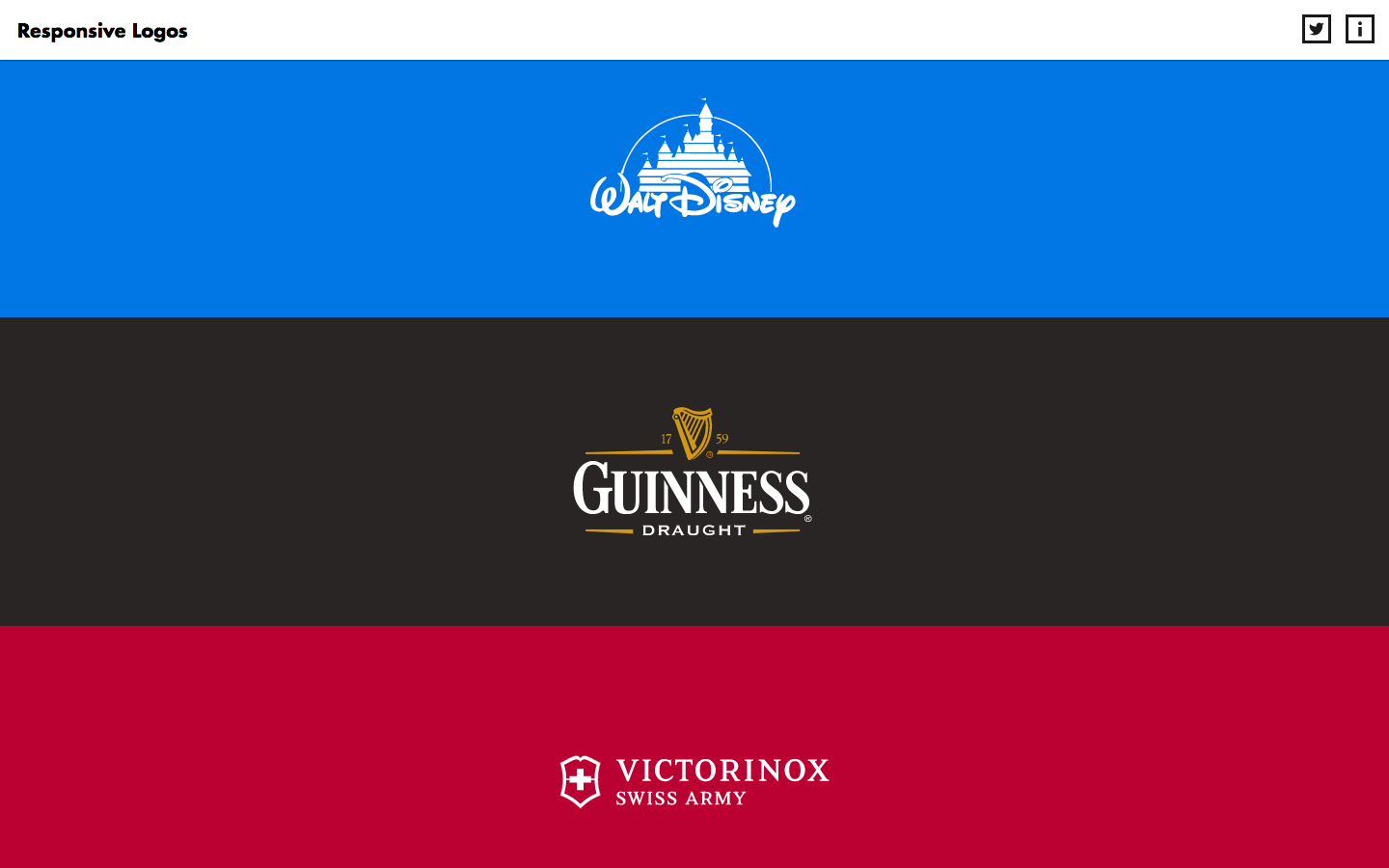