What Is Version History?

Version history is a record of every time that a design file was saved — manually or automatically.

A record typically contains time and date as well as the author’s name and a snapshot of the version. “Visual difference” functionality enables designers, developers and other stakeholders to compare versions side-by-side to see what changed.

Version history is useful for traversing a design’s timeline; it enables you to observe its evolution, check an earlier version for something that might not be in the current version, or leave a comment for other stakeholders to read. Whatever the reason, being able to see older versions of designs is handy.

What Is Version Control?

Essentially, version control allows us to do something with a version beyond observing it and commenting on it. It’s version history but with the ability to time travel, rewrite history and decide a design’s future safely, quickly and collaboratively.

Let’s look at its use cases in more depth.

Rolling back to an earlier version

Product design is a fast-moving environment where mistakes inevitably happen. Version control, luckily, allows us to undo these mistakes by rolling back to an earlier iteration of the design.

When multiple designers independently and asynchronously update a design, conflicts can arise when it’s time for all of those updates to be merged. However, version control helps designers merge  updates without causing confusion and destruction.

Although “co-editing” (a real-time collaboration feature built into UI design tools such as Sketch, Adobe XD and Figma) can mitigate conflict, using co-editing without version control makes it hard to test new ideas without disrupting other designers.

Designers need a separate workspace (version) to iterate, test, refine and review new ideas without disrupting other designers; an environment where bad ideas can be thrown away and validated ideas can be selectively merged into the main version when ready.

Version control does exactly this.

Version history: an overview of all changes.

Version control: for deciding a design’s fate when alternative versions are created, or changing it when things go wrong.

Sympli Versions is a full-featured, Git-based version control tool for Sketch. It enables you to create separate branches to experiment with new features/improvements, then merge work back into the main version when you’re finished with meaningful commits. See changes side-by-side and decide which ones to keep. Store files in Sympli Cloud, Azure Devops, Github, Gitlab or Bitbucket.

Sympli Pulse is a version tracking tool for Figma. Observe what changed and why or examine specific layers and frames. See all of the changes before committing them to help you write commit comments with total clarity.

Once changes are validated, use Sympli Handoff to deliver assets, specs and design tokens to developers. Collaborate on design systems by combining these with code snippets. 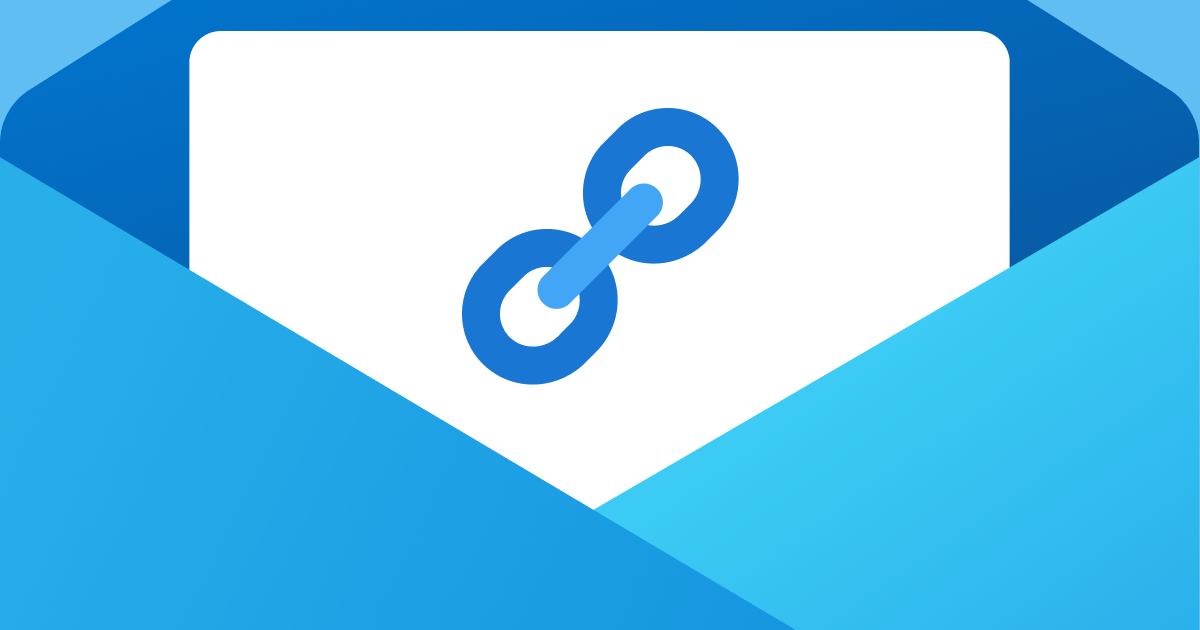 As your team grows, so does the complexity of managing an ever-increasing number of people and projects. Have you ever tried accessing a project link only to find out you 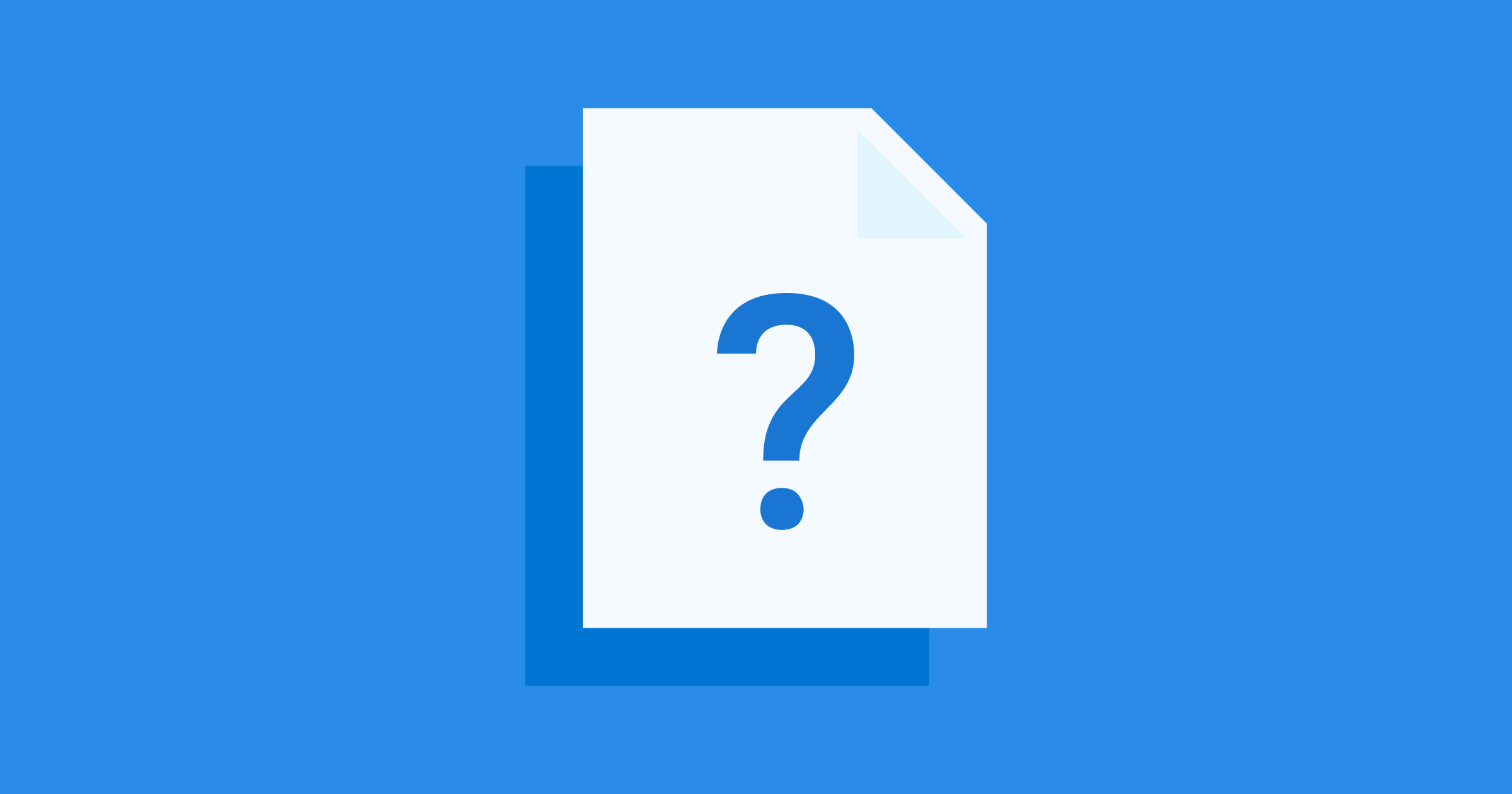 A product design brief or ‘product spec’ outlines the main goals of a feature or product to be worked on by a product team. It should contain the key information