This article was originally Published by DEVOPSDIGEST on  March 30, 2022

Sympli announced an update to Versions, a Sympli feature that provides an end-to-end, Git-based version control solution for design files.

The new Sympli Versions operates approximately twice as fast compared to the previous release and includes a simplified user interface (UI), which enable designers to work more efficiently and collaboratively on Sketch files together.

"Design teams are typically a fraction of the size of their developer team counterparts and must operate incredibly efficiently to avoid causing delays during the product development lifecycle," said Max Ignatyev, Co-founder and CTO of Sympli. "Today's product-centric teams need tools like Sympli Versions that are built with both DesignOps and DevOps processes in mind so designers can maximize their velocity and work together more efficiently, collaboratively and iteratively."

Using Sympli, customers cut their design-to-development time by 20 percent for every design iteration. The resulting compounding benefits, such as time saved and speed to market, are significant, especially for teams completing weekly, monthly or quarterly updates and across multiple features.

The new Versions fuels the potential for even greater design team velocity with the following enhancements:

- Approximately double the application speed: The native macOS Versions application has been re-engineered to operate faster by optimizing and caching Git data on the application back end. Every minute matters during a design iteration to ensure an on-time product launch, making faster tools critical to support faster workflows.

- Enhanced functionality to Projects: Users now have immediate access to browse all of their projects upon opening the Sympli application, helping teams get what they need faster and continue working without delay. In addition, any changes made in Branches and Projects are shown immediately, helping ensure productivity isn't hampered by the speed of tools or version confusion.

- More intuitive user interface design: The new Versions feature follows the latest macOS UI guidelines for a familiar look-and-feel that supports a seamless workflow across design tools. In addition, the
Projects list user interface has been refreshed to provide a cleaner navigation experience.

The new Sympli Versions is available via the update banner in-app and via download.

Simply Versions was launched in 2018 as an end-to-end "GitHub for design files," helping improve the efficiency of the design process, increase team transparency and fuel more collaboration between design and developer teams. Sympli Versions is relied on by companies across the automotive, financial services, government, healthcare and technology segments. 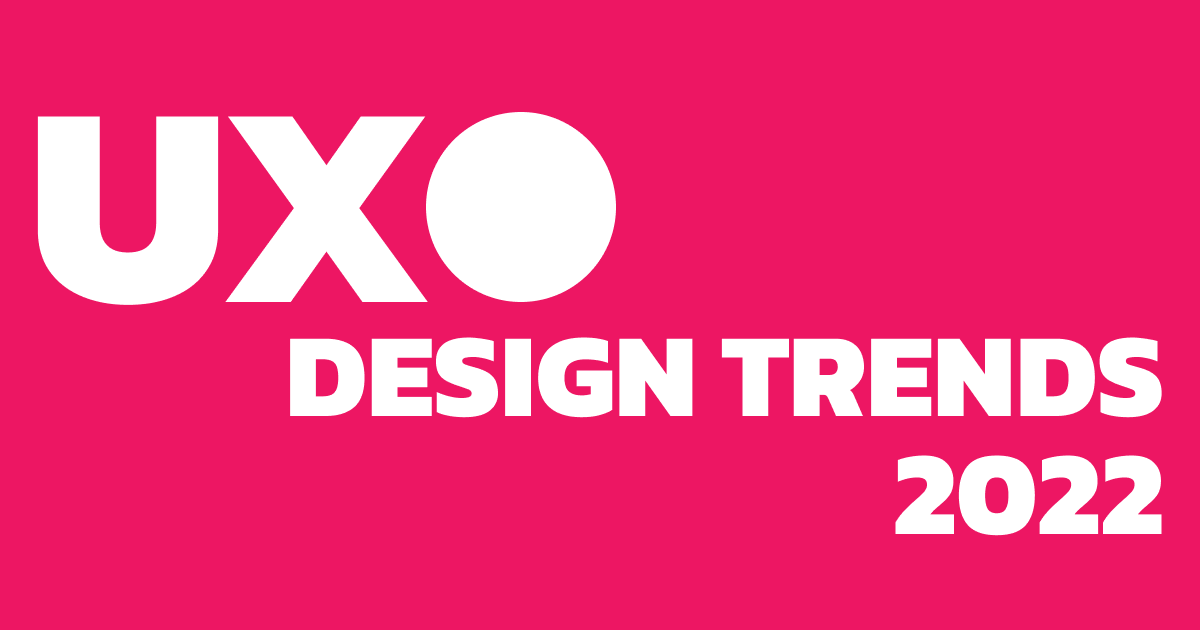 In recent years, the world has changed significantly in many ways and for many reasons. Specifically, the push to accomplish more tasks digitally without needing to physically interact with other 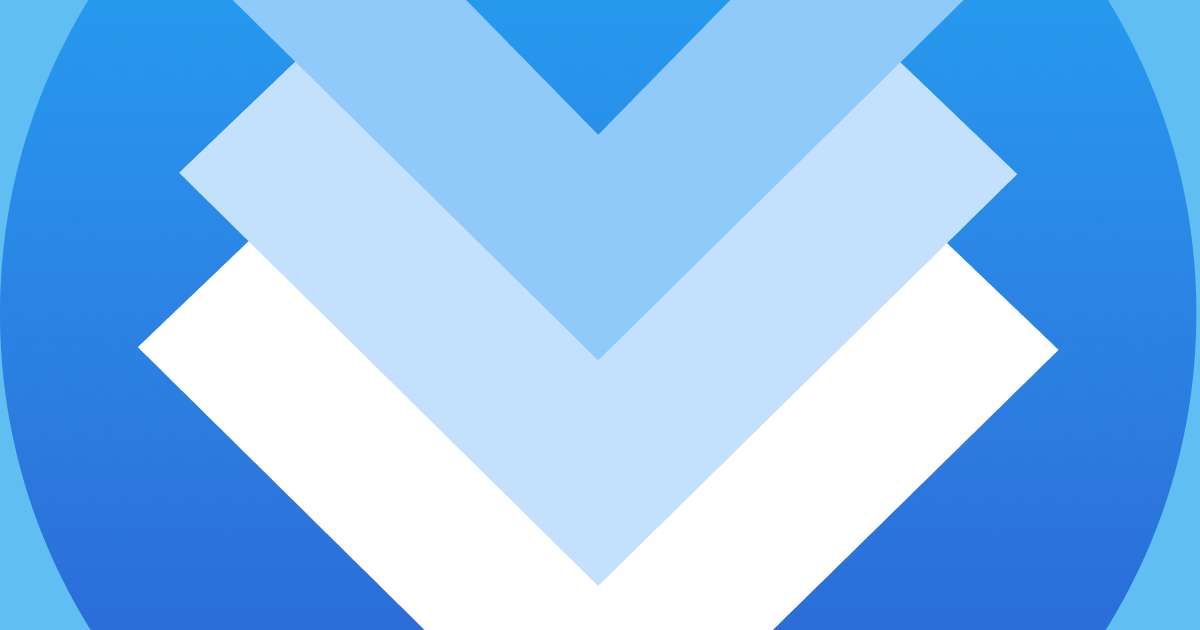 A major Sympli Versions upgrade, which includes improvements to performance and user experience, is now live. The new Sympli Versions operates approximately twice as fast compared to the previous release