Shadows and blurs are visual techniques that you can use within your design to improve its form or function. Depending on the type you use and how you use it, they can be supporting elements to your design, adding to the interface but not overwhelming the user. Or they can stand out and be the star of the show. This article will outline a few different use cases for shadows and blurs and provide some examples of how they can be used in design.

Shadows can be as thin as a line or wide and diffuse as a cloud. They can be dark and diffuse to add depth to your design or white and thin to separate an item visually from sections around it. Generally speaking when you add a shadow to something you have a few ‘settings’ you can play with. There is colour, opacity, spread and blur. You may also have the option of changing the ‘x’ or ‘y’ axis and specifying whether the shadow should be inside or outside the element. Simply tweaking one of these characteristics can change the entire effect a shadow has within a design.

Elements of a shadow

The z-axis is the third axis in design not top to bottom or left to right but front to back. Using this axis allows you to place items on top of one another, meaning you can make more of the space you have. Generally, you want your shadows to imitate real life as much as possible meaning the higher your element is within the z-axis the wider and more diffuse your shadow should be. You manage this by changing the spread and blur of the shadow.

Are the two other axis a shadow can move in. Y moves the shadow up or down the page and X moves it from left to right. To make your designs consistent you will want to pick a direction and stick with it, this will mean all your shadows follow the same light ‘source’ direction.

Different ways to use shadows

The most common use for shadows in user interface design is to create visual cues for users to help them figure out what they can interact with and what they can’t. Our brains try to make sense of what we’re seeing by looking for patterns that match our expectations of the real world. ‘Match between system and the real world is an often-cited heuristic UX Researchers will use when analysing how useable an interface is.

Buttons are a great example of using shadows to indicate interactivity. Often designers will add a shadow to a button on hover, this shown the user that the button is a distinct element ‘detached’ from the background. Raising the element visually from the page it’s on, gives the visual cue that it can be ‘pressed’ down. The shadows we use here should also change when a user interacts with the element to provide feedback that their action has been carried out. The shadow on a button should decrease in size when clicked or tapped to let the user know they have interacted with that specific element. This also matches the real world, when you press a button its height decreases and so the shadow it casts would become smaller.

Unless you are designing with a flat interface style you will need a way to stack elements on top of one another while ensuring they remain visually distinct from one another. Shadows can help you do this by allowing you to use the z-axis to layer elements. This technique will allow you to show modals that appear ‘above’ the content of the page or open dropdown elements while keeping the list distinctive from other inputs.

To create a visual hierarchy

Creating visual depth can also be used to indicate a hierarchy of elements. What do you want a user to pay attention to first? That item can be stacked on top of other design elements, using shadows to show each distinct layer, forcing the user to pay attention to items in the order they appear to them. This is more commonly used in mobile applications where you might have a menu appearing over other elements. Adding a shadow can pull that element forward and into the forefront of your users’ attention. This is especially important if you are trying to convey elements like cookie or privacy policies that you need your user to interact with.

We have already touched a tiny bit on blurs in the elements of a shadow section but here we’ll go a bit more in-depth into what they are and how you can use them. Blurs are different from shadows in that they can be applied directly to an element rather than from the edge of the element.

On the other hand, layer blur applies the blur to the entire element. Meaning the background gets blurred but the edges of the element also get blurred. You might use this if you want a background element to blend away so you can focus your users’ attention on something else. Or you might use it as part of a decorative element in a design.

Blurs have a lot of uses but the most common use in interface design is to focus the users’ attention. You will likely have seen it used when modals are opened or when a navigation element is opened on mobile, you can blur the existing background elements to bring the user’s attention to the item they have just opened. If you use an iPhone with an up-to-date operating system you will see this in effect every time you use the control center and open a specific item. The item you have opened is in focus but the background gets blurred.

To increase the legibility of overlaid text

As a decorative effect

Blurs can also be very aesthetically pleasing to look at, and although interface design is about usability, it’s also about making sure the things we create look good. Blurs can be used on background images to bring focus to graphic elements laid on top. This is common in the ‘hero’ section of websites when companies want to use imagery but don’t want it to steal focus. It can also be used to great effect in animations and abstract elements.

Whether you choose to use shadows or blurs in your design, or even both, remember there are so many different ways they can be implemented, try playing around with the settings to see how they affect the feel of your design. Changing a shadow from a thin dark one to a coloured diffuse one can make an interface go from business-like to playful. Adding a blur to the background can help your users focus on an element they have been overlooking. Have fun with it but try to remember the points we’ve outlined above. 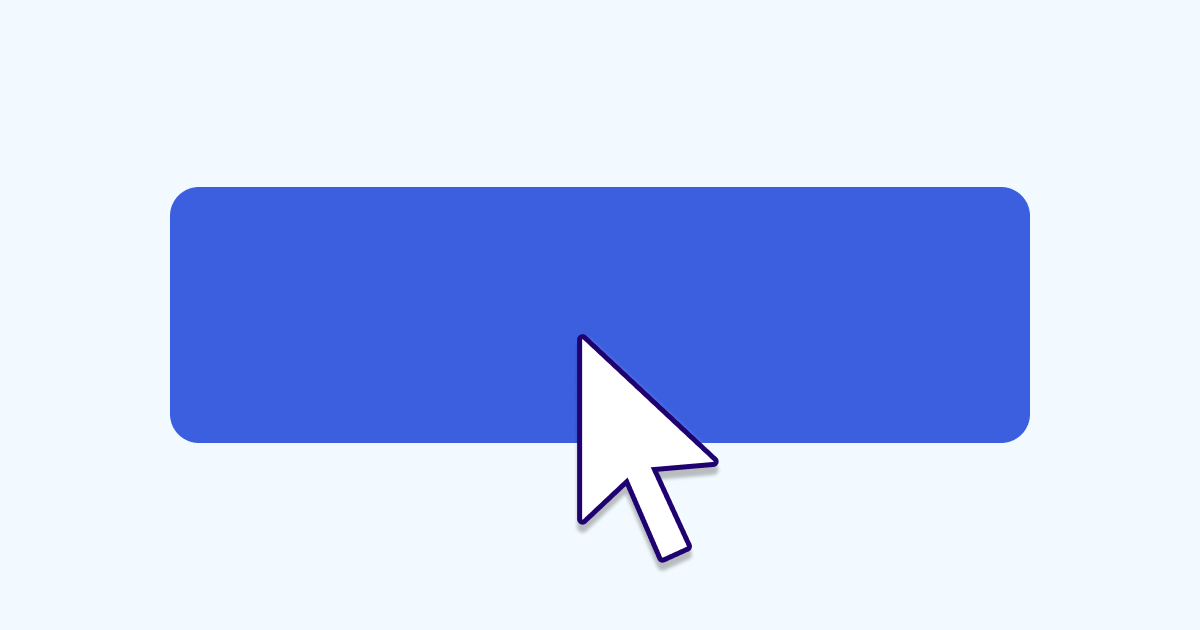 A Guide To Designing Better Buttons

The Basics Buttons are one of the fundamental components of product design. Without them we would struggle as designers to call attention to the actions your users can take. The 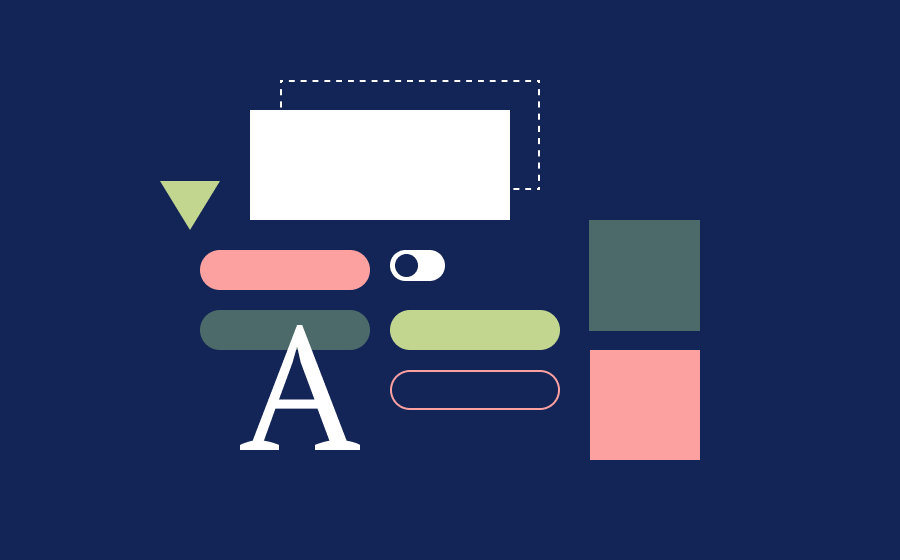 The benefits of a design system are undeniable, if this year you are starting with the creation of your own design system, a little benchmarking will go a long way.